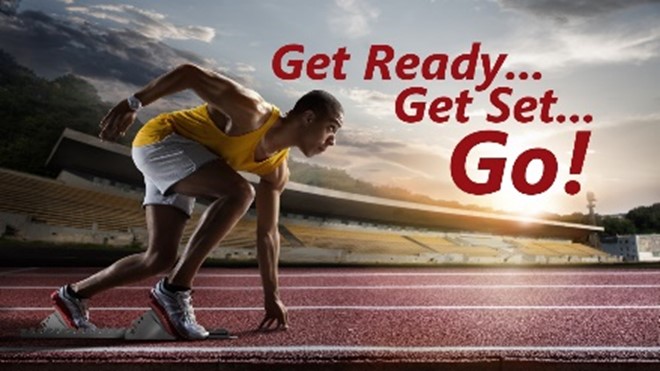 I begin this morning with a news flash… “Tom Brady has announced his retirement from football!” OK, so maybe that is old news for almost everyone on the planet.

While I usually avoid sporting metaphors and examples, I was struck this weekend by a couple of story lines that caught my attention and caused my mind to wander.  I began to ponder successful people across many walks of life and what they tend to share or have in common.

One similarity, shared by many successful people, is overcoming significant adversity and difficult circumstances on their path to success.

Most people know Tom Brady won seven Super Bowl titles, for two different teams, in a career spanning more than two decades. But what you may not remember is that six other quarterbacks were selected ahead of Brady in the 2000 NFL draft. In fact, 198 total players were selected before Brady was finally picked in the 6th round by the New England Patriots. Some experts thought he might not even make the final roster.

Tom launched his football career as a fourth string backup behind starter Drew Bledsoe. He only threw three passes his first year in the NFL; and two of those three passes were incompletions. And yet, Tom Brady led the Patriots to a Super Bowl victory the following year and went on to earn the nickname of G.O.A.T. (the NFL’s Greatest of All Time!) through 22 plus years of persistence, hard work, a commitment to excellence and continuous improvement.

Brady’s list of NFL accomplishments is impressive; he holds almost every major quarterback record, including: passing yards, completions, touchdown passes, games started, and the most Pro Bowl selections of any NFL player.

There are certainly many success stories involving unearned, and perhaps undeserved, good fortune, silver spoons, or a charmed life. I suggest, however, most successes involve at least some pain, hardship, drama, setbacks, and a deck stacked the wrong way. Success, for most people, does not come easily or quickly.

The list of unexpected over-achievers is long and impressive. How many people do you know who have overcome immense odds on their path to success?  How many were well into their careers and/or life before success came their way? Here is a short sampling from wide variety of professions and backgrounds for your consideration:

There are certainly more important things in life than the game of football. And yet, there are lessons to be learned from all aspects of life, including sports and the athletes who play them.  Here is what Tom Brady said in an interview two years ago as the new quarterback of the Tampa Bay Buccaneers, when asked about his mindset starting over with a new team:

“[I think] nothing about last year [or the New England Patriots] … that’s in the past. We have a new experience this year. We have to create our own future. We’re looking ahead. It is all about attitude, effort, and preparation.”

The New England Patriots were now in Tom’s rear view mirror, he was focused on writing the next chapter with a new team; he was focused on the future. I propose that is a lesson that applies to all of us, regardless of our current circumstances.

In one sense, today is a “starting line” of sorts for all of us. Today can be where we start our new paths forward from here, wherever here might be.

How will you live, love, or lead, differently, or better, this week?