Are Your Expectations Helping, or Hurting? 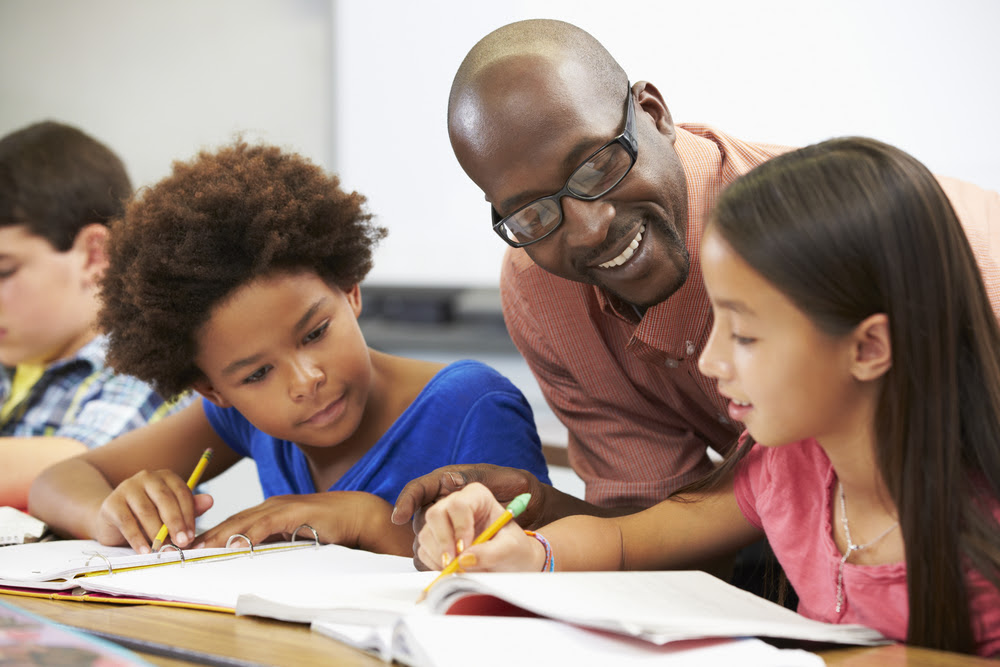 First a quote: “Give others a great reputation to live up to.” – Dale Carnegie

The Pygmalion Effect, as it is known, has been proven to be valid in dozens of designed experiments including those of a researcher named Robert Rosenthal starting in the 1960s.

When first published in 1968, (later updated in 1992), Rosenthal’s Pygmalion in the Classroom report was viewed with almost universal acclaim for its ground-breaking research. In his findings, the “Pygmalion Phenomenon” is the self-fulfilling prophecy embedded in teachers’ expectations of their students. Simply put, when teachers expect their students to do well and show intellectual growth throughout the school year, they do. The opposite proved to be true as well; when teachers did not have positive expectations for the performance and growth of their students, those students underperformed the “controls groups” which were a part of the experiment.

Research suggests that our expectations, as teachers, parents and leaders, have the potential to strongly influence the performance of those around us. Individuals tend to rise, or fall, to the level of other people’s expectations of them. If you don’t expect much from the people you work with, it’s likely you won’t inspire them to perform to the outer limits of their untapped potential.

In the 1964 movie entitled, “My Fair Lady”, Audrey Hepburn, playing the role of Eliza Doolittle, says, “The difference between a lady and a flower girl is not how she behaves, but how she is treated.”

One of my mentors taught me that management, in its simplest form, is getting work done through others. True leadership is helping people fulfill their potential, using the “work to be done” as the clay.

I am very thankful the influential leaders in my life were able to look beyond who, and what, I was at the time, and see potential I didn’t recognize in myself. They helped me believe in me. Isn’t that really what leaders do… leading people to believe in themselves and the future ahead?

One of the most amazing gifts any of us can give to another human being is the ability to fulfill their potential… to help people see themselves, not as they are, but as they are yet to become. All human beings have untapped potential… just waiting to be explored. Who’s future will you influence this week?